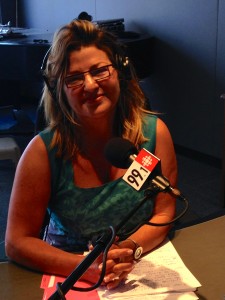 In an effort to contribute to a meaningful public discourse on the issue of speaking a second language on the job, Sharone Bar-David has expressed her (somewhat controversial) current view on the matter in a recent two-part blog entry.

Sharone’s viewpoint led to a spot as guest speaker on CBC Radio One’s Ontario Today on Tuesday, August 13th, 2013. Sharone responded to callers’ stories on “When has more than one language at work been a problem for you?”

To listen to the program in its entirety, click here.

As always, don’t hesitate to get in touch for any need or exploration with which we might assist you.